About a year ago, I discovered Bea Johnson’s website Zero Waste Home, and consequently her book.

Super inspired, I set out on a zero waste home frenzy, and I wrote an update on how I was doing a few months later here.

One year along, many of the new habits have stuck , some have been modified to suit our family, and some have just slid off quietly into oblivion…

However, I was quite adamant about making our Christmas celebrations more ‘zero waste’ than before, and I’m pleased to report that although there is still lots of improvement left to be made, I feel I have made some headway, especially in getting more of my family members on board.

I had four main areas I where I wanted to make changes:

As for Gifts, here is what I did: 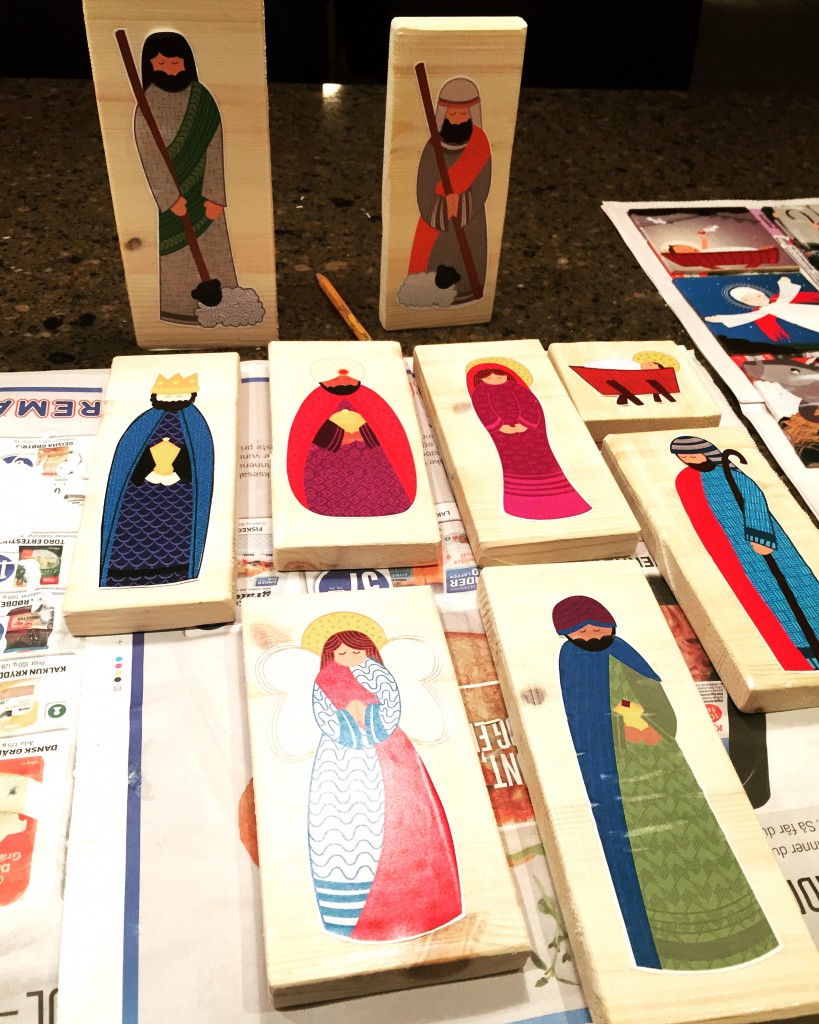 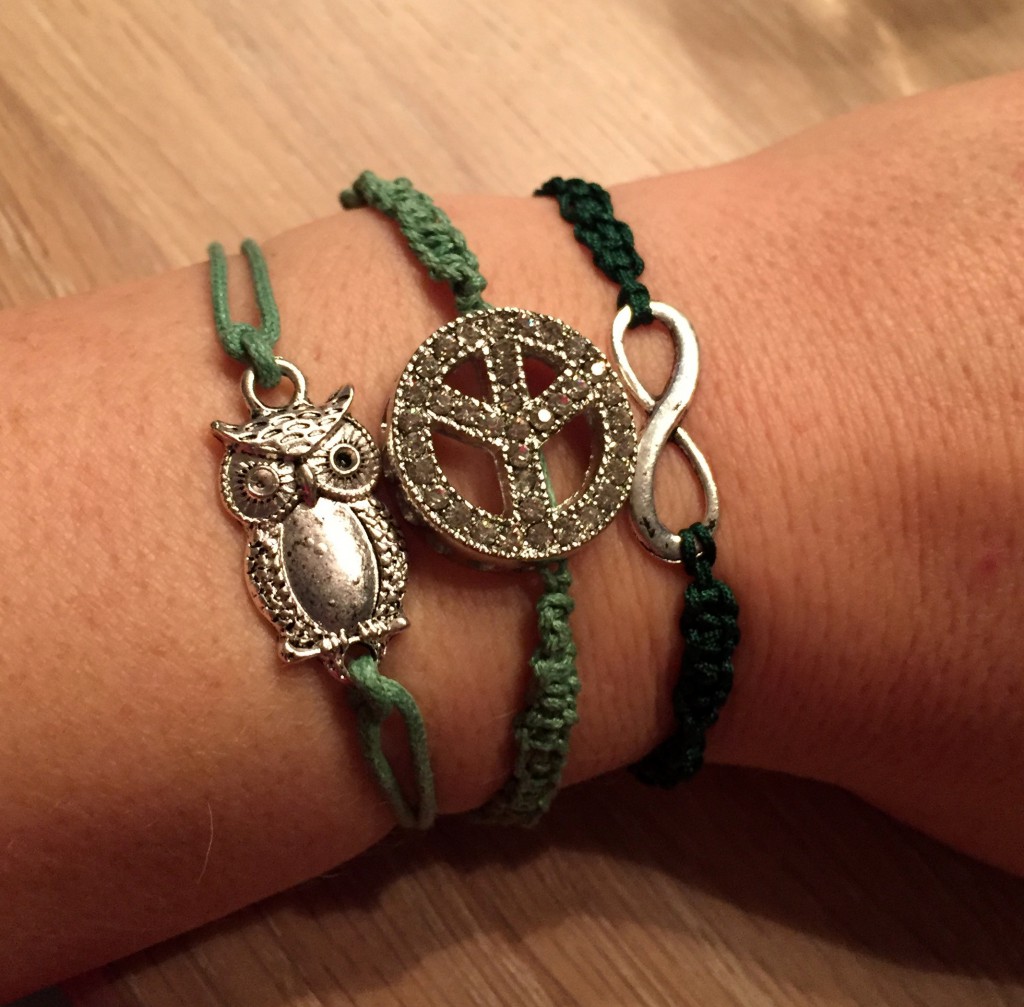 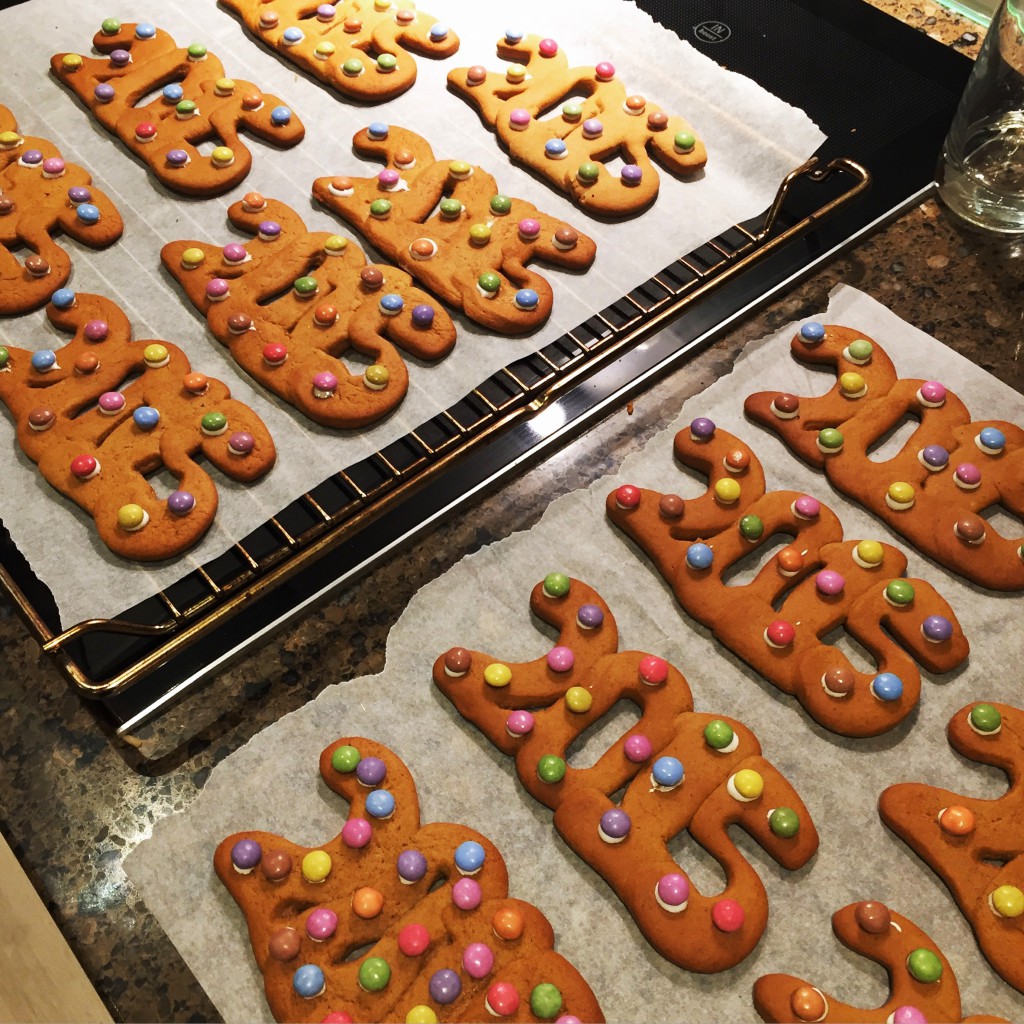 There were other non-zero-waste gifts as well, but baby steps, right? 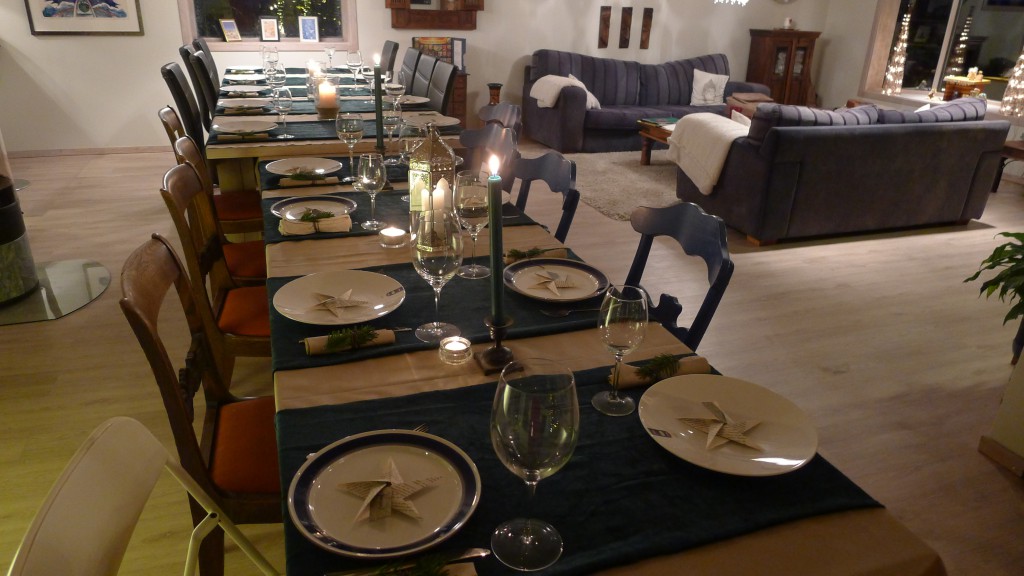 As for decorations, I would normally purchase some new decorations for the tree every year, to go with whichever colour or theme I had decided on. This year I found a video tutorial on how to make origami stars, and used pages from a thrifted book to make them. 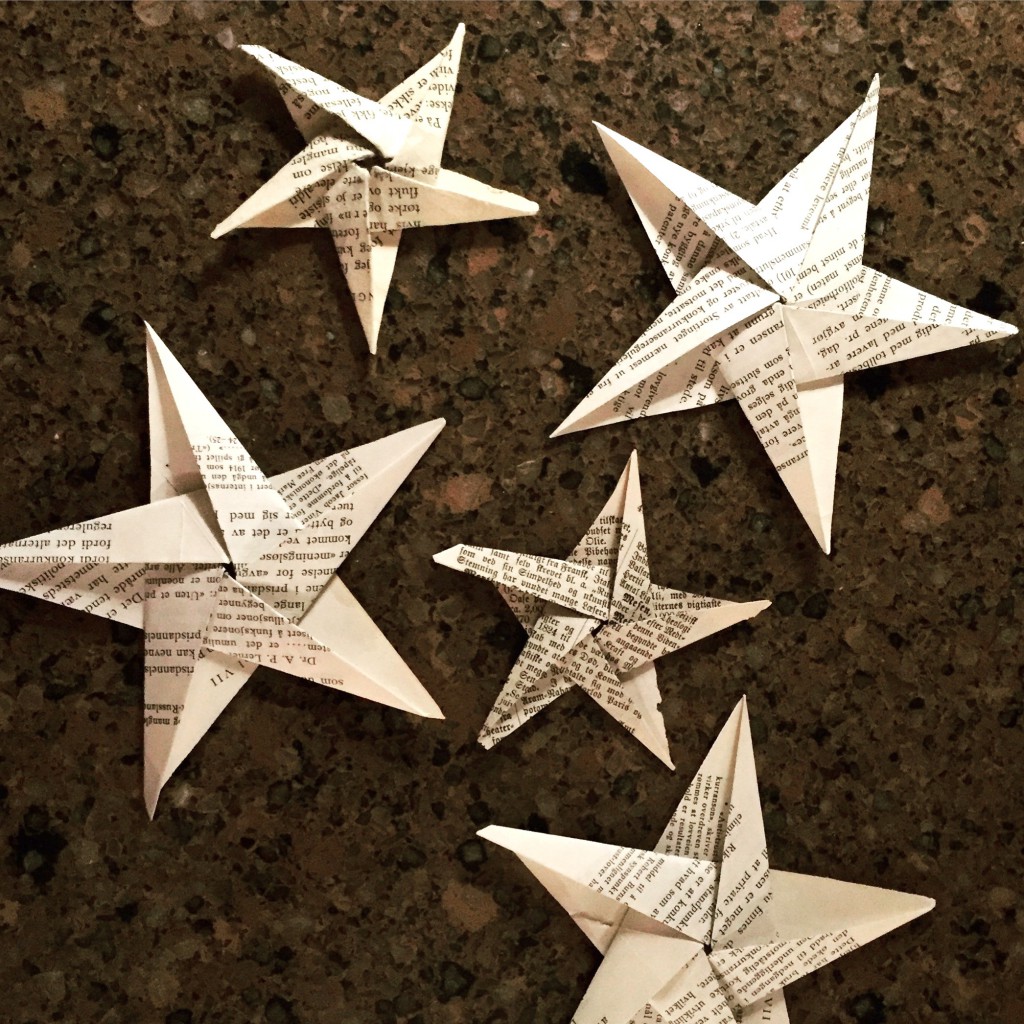 After a little practice, I could make one in a couple of minutes. They went on the tree, and I also used them as place cards, and even as small gifts for friends. 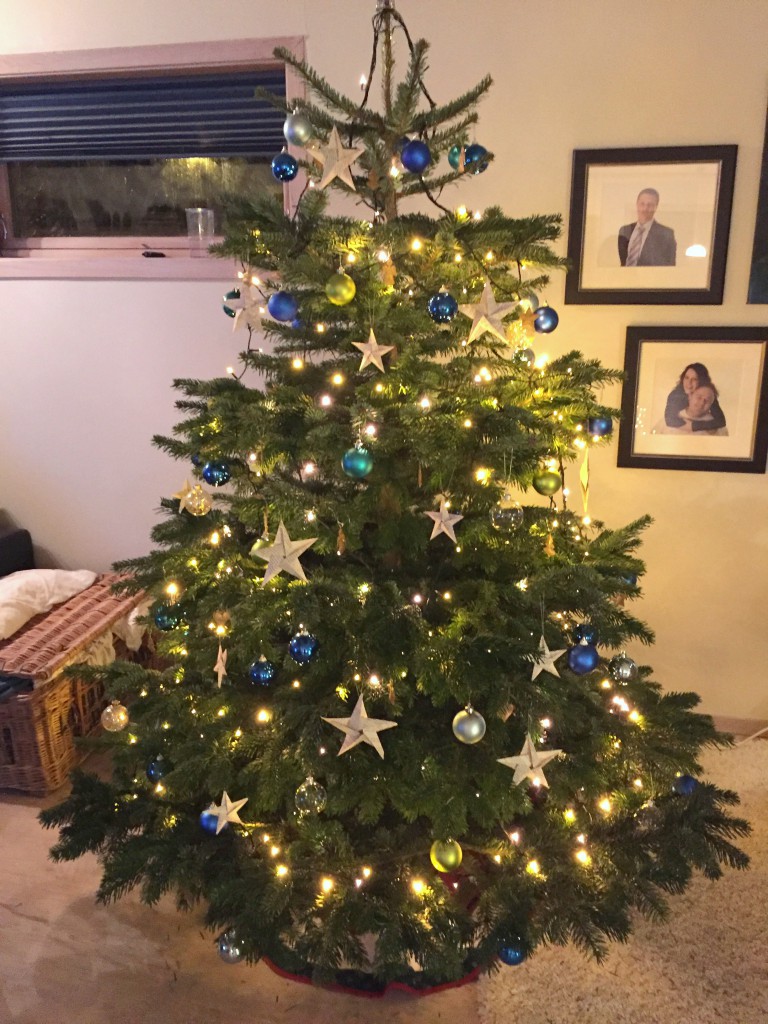 The only purchase I made as decorations go, were two brass ‘christmas trees’ from the thrift store that were the perfect size to go with this year’s gingerbread house. 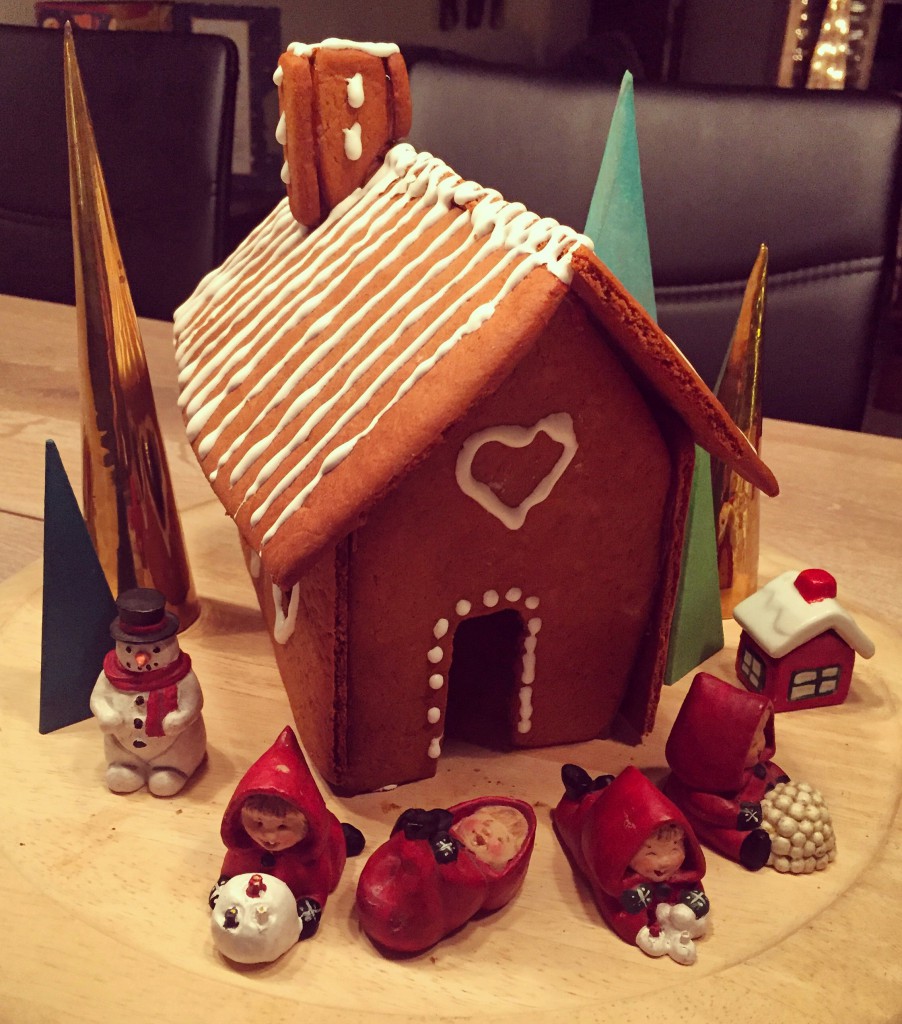 On to wrapping – which is probably where most of my efforts went this year: 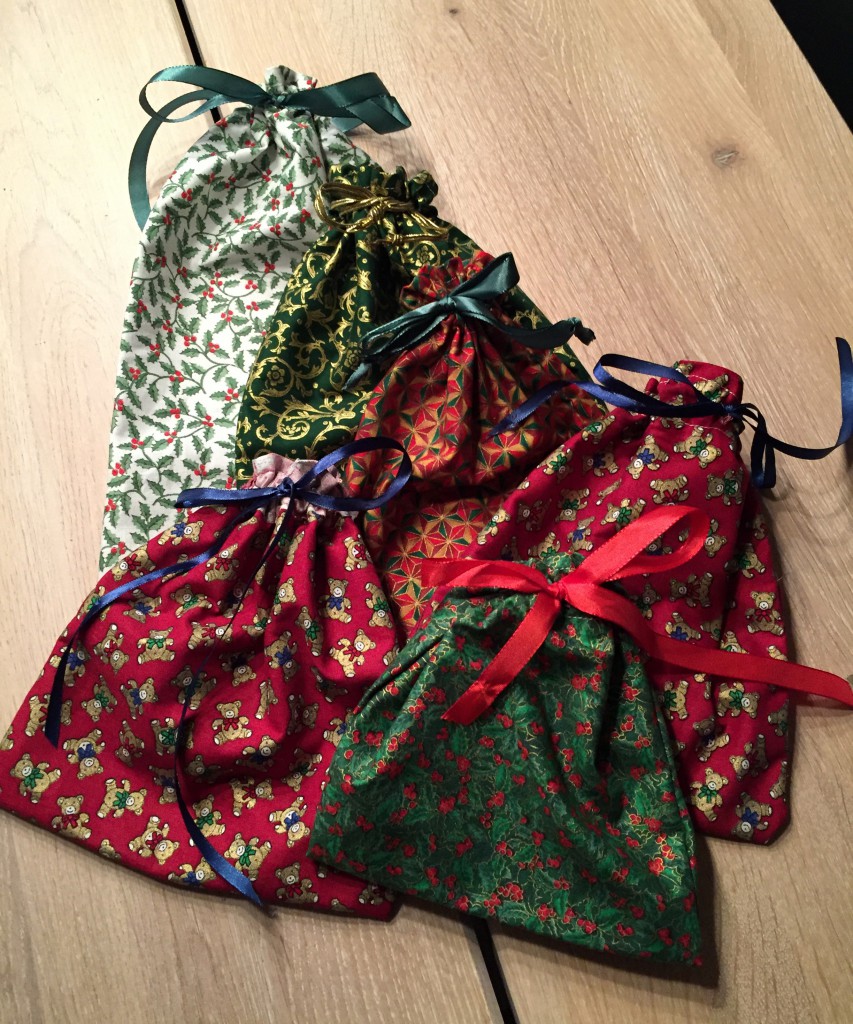 Planning is – as always  – key. When we went food shopping before Christmas, we didn’t just throw anything into the cart that we thought we might eat at some point. We stuck to our menu plan. And on the menu plan, for the first time ever, we scheduled a left-overs meal day. That day was yesterday, and we still haven’t eaten up all the left-overs, so we might have to schedule another one… We have extended family staying for just over two weeks this year, and although it is tempting to go shopping every day for new meals, or even eating out, we will be going through our freezer and using up whatever is there.

So, there you have it. My Zero Wastish Christmas report.

My new project is Marie Kondo’ing the entire house. I read about Marie Kondo’s book ‘The Life changing magic of tidying up – the Japanese art of uncluttering’ on Maja Huse’s blog – and basically thought  – nah – she’s too extreme… But while cooped up in hospital, I downloaded the book to my ipad, and fell in love. And since I came home, I’ve been lovingly going through stuff and asking myself  ‘Does it Spark Joy?’ If it does, I keep it, if not, I donate or recycle or throw it away. I have long known and enjoyed the joy and exhilaration of culling and getting rid of stuff. Marie Kondo takes it to a whole new level though. Mummy was right. ‘A place for everything, and everything in it’s place’, really does make for peace of mind… However, it is indeed a work in progress. More to come  on that front. 🙂 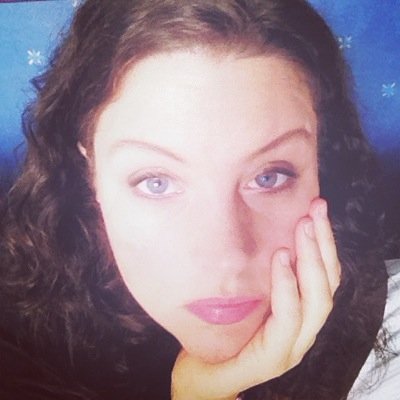 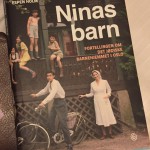 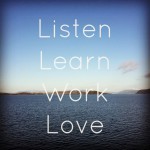